By Sorcha Pollak for the Irish Times 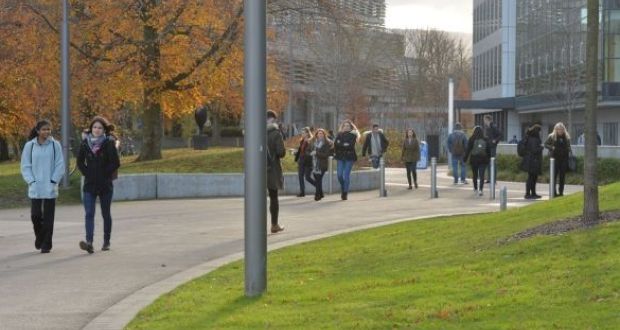 University College Dublin has been named Ireland’s leading university for employability and ranked in the top 100 universities worldwide in the latest global QS rankings.

The southside Dublin university has been ranked 74th in the QS graduate employability rankings, climbing one place from its 75th position on last year’s scale. The annual QS rankings in employability rate 500 universities worldwide based on their ability to provide students with a successful career following their studies.

QS describes UCD as Ireland’s most “globally engaged university” and notes that it is also ranked within the top 1 per cent of higher education institutions in the world. “UCD leads the national table by virtue of the work it has done to forge work-placement partnerships and researcher partnerships with employers”, writes QS, adding that it also ranks number one in Ireland in terms of the preferred university from which to hire the best graduates.

Veterinary Science at UCD has been ranked 24th in the world by the QS rankings by subject while nursing at UCD is 31st worldwide.

Trinity College Dublin was given the 104th spot, just missing out on a top 100 position and a drop from 88th in last year’s rankings. QS describes Trinity as “Ireland’s premier university” and “one of the world’s leading research-intensive” universities.

The rankings are based on a large scale employer reputation survey, a measure of partnerships with employers and the number of employer-student connections on campus.

President of UCD Prof Andrew Deeks welcomed the ranking for his university, saying the institution had invested “considerable resources to ensure our education curriculum includes transferable skills that our graduates take forward into their working careers.